At Merriam-Webster, we receive and respond to several hundred emails a week. While only a relative handful of them are editorial in nature, they are nonetheless a time- and sanity-suck for those who must answer them. Below is a small sample of the editorial email that came in during one workweek in August. Part blah-bitty-blah in aseries, and extra-long for your erudition and delectation!

Question: you say -“Nothing is more important to her than her faith in GOD” as an example of a sentence with faith My Question is how can u define faith in god as contrary or in ignorance to the facts???

do u have faith in ur wife contrary to the evidence ????
No NOT AT ALL 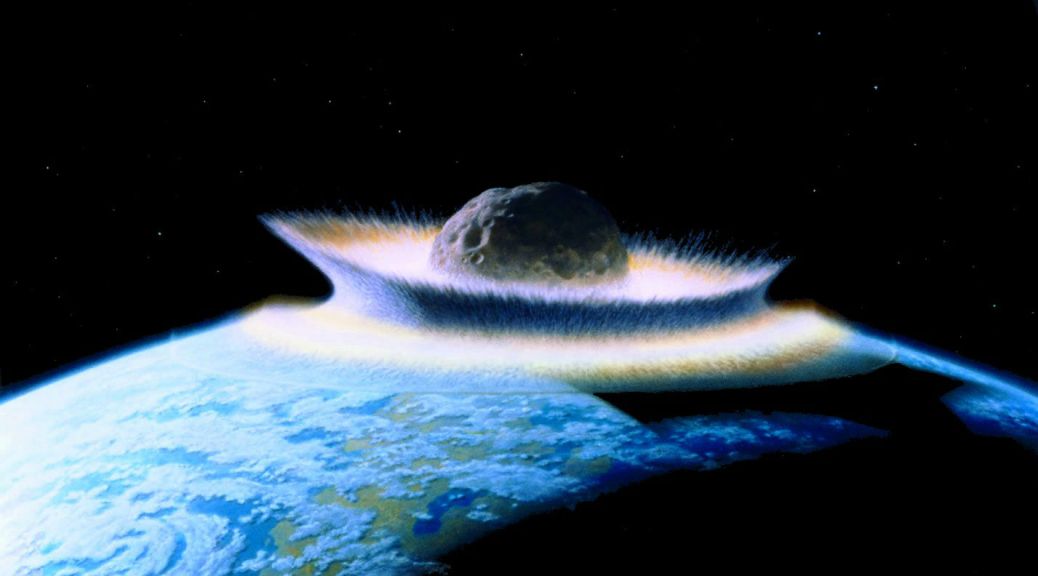 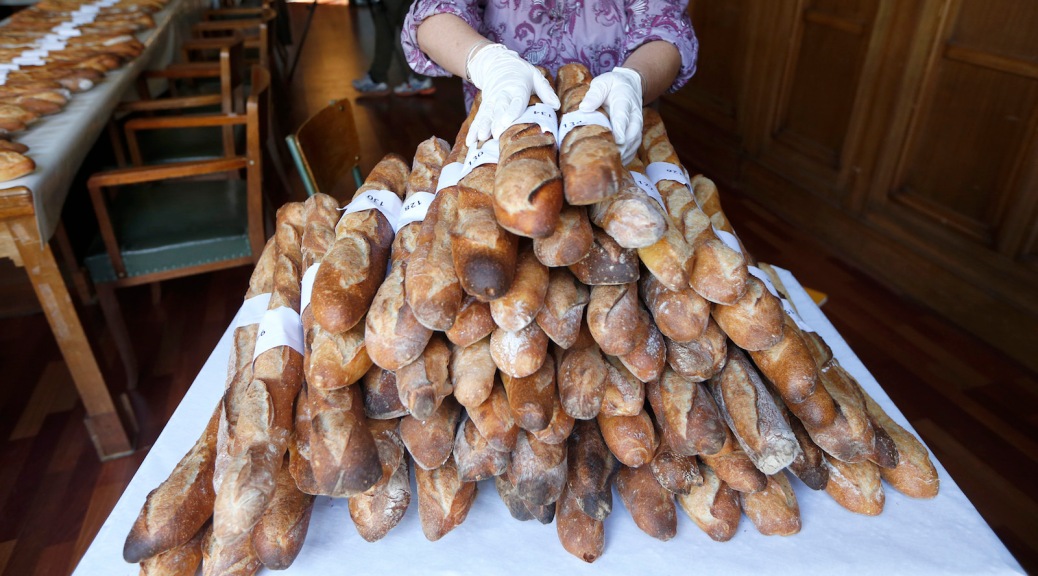 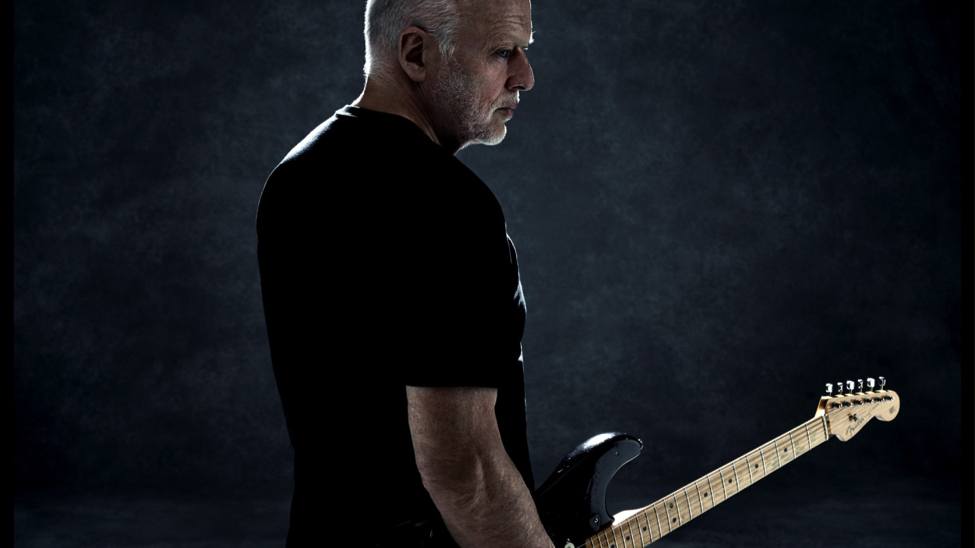 by Brian Kilmeade and Don Yaeger

The premise of George Washington’s Secret Six: The Spy Ring That Saved the Revolution is intriguing: George Washington was able to rally from his defeat by the British in New York City in 1776 by cultivating a top-secret group, the Culper Spy Ring. Through the use of an intelligence network, Washington was able to compensate for America’s lesser firepower and “save” the American Revolution.

Poppycock. The co-authors, Brian Kilmeade and Don Yaeger, in their poorly researched book, want their readers to believe that six spies hanging out in and around then British-occupied New York City between 1776 and 1783 somehow, miraculously, “saved the American Revolution.” Sorry, this yarn doesn’t even come close to adding up to that kind of resounding result. Plus, it’s a gross insult…

A (or One) Skeptic

These days, satirizing televangelism is kind of like shooting fish in a barrel. It’s not really a sport, but still, it’s very entertaining when well done. And it was especially well done by John Oliver just a few days ago.