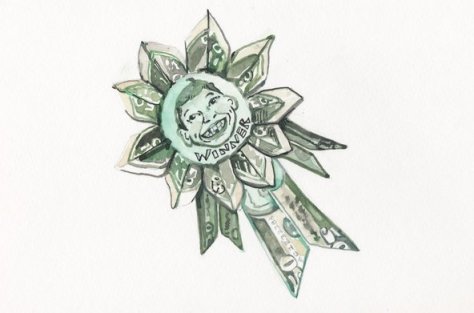 My 5-year-old son bounced toward me with his new trophy and his bright-white taekwondo belt that he had just received from his master. “Mama, look, I did it,” he said, beaming, as we embraced. “We are so proud of you,” my husband said as he took a turn hugging him.

Just a little over two months ago, during his first taekwondo class, my son sat on my lap and cried. “This is too hard, mama,” he said, sobbing. “I can’t do this.” But we stayed for the class, and by the end he was intrigued enough that he wanted to come back. So we did. And now here he was, taking his first test to receive his first belt.

But if I want to be honest with myself, he failed the test. He messed up his form and forgot one part completely. His master was…